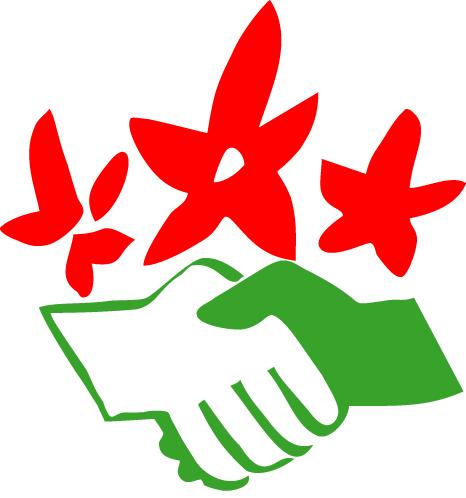 According to a working paper of the European Commission, there are serious funding gaps in provisions for the dismantling of nuclear power plants by the end of their lifespan. Therefore, across the EU there is currently a lack of more than 120 billion euros for the decommissioning of nuclear plants and the disposal of nuclear waste.

Naturefriends International urges the Commission to reject all applications for subsidies for nuclear power plants and to immediately draw up a scheme for the harmonization of the provision requirements based upon realistic costs, which is submitted to the European Parliament and the Member States.

For decades, consumers were fooled on safety issues and cost-efficiency of nuclear power. Since the Fukushima disaster it is clear, that even nuclear power plants built with western technology are not safe. Meanwhile it is also clear, that not a single nuclear power plant can be built without significant government funding. Alarmingly, however, some countries are very careless in handling the provisions for the inevitable dismantling of nuclear power plants at the end of their lifetime and thus pass on the costs to the general public. In the UK the provisions already cover 100% of the expected costs by the year 2050, whereas in Germany they cover 83%, in France 31% and in Spain only 23%. Even worse is the situation of nuclear power plants in Eastern Europe: Romania or Slovenia, for example, only built up 200 million euros of provisions instead of the required 4.3 billion euros. Czech Republic misleads the public with extremely unrealistic estimates for decommissioning costs: instead of the required 1.06 billion euros only 250 million euros are calculated per unit.

Distortion of the energy market
Finally, this procedure not only deceives the taxpayers, who will have to pay these amounts in the future, but also causes a significant distortion of the energy market: nuclear power plants with lower provision requirements can of course produce at lower costs than their competitors on the energy market. Nuclear power would no longer be competitive, if subsidies were not higher than for renewable energies, and if accurate provision requirements were regulated by law. „There is absolutely no reason to support power plants with dangerous and unsafe technologies and to allow, that these power plants pay off nicely by low provisions for dismantling and disposal. This deception of taxpayers must be stopped immediately", demands Manfred Pils, President of Naturefriends International.