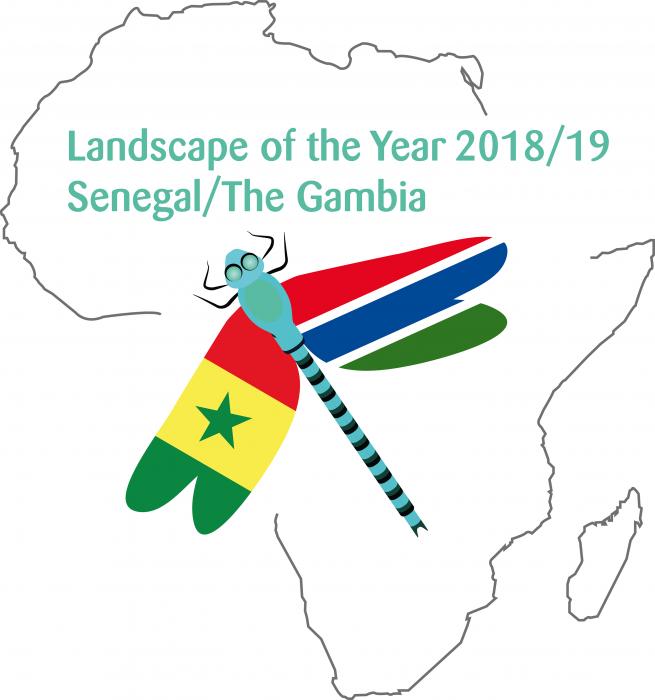 Links Landscape of the Year Senegal / the Gambia

115 | Two years Landscape of the Year Senegal/the Gambia: great commitment, big success and many plans for the future!

On 19 January 2020, the successful implementation of the first Landscape of the Year in Africa was celebrated with a big festival in the Gambian town Janjanbureh. In addition to the African Naturefriends, who have promoted the activities on site – first and foremost Mamadou Mbodj, NFI Vice-President and Chairman of the Senegalese Naturefriends ASAN, and Omar Jammeh from the Gambian Naturefriends (Just Act) – also more than 30 Naturefriends from France, Switzerland, the Netherlands, Germany and Austria gathered at the festival.

With the arrival of the Guest of Honour, the Governor of the Central River Region of the Gambia, the festivities got underway. The keynote speakers Mamadou Mbodji and Omar Jammeh focused on two successful years in the Landscape of the Year, during which several projects were initiated and implemented. Projects that help mitigate the negative consequences of climate change in the region, such as the planting of thousands of fruit trees, as well as projects that laid the foundation for cross-border cooperation, such as the exchange of students from Senegal and the Gambia.

The 125th anniversary of the Naturefriends movement was also celebrated. NFI Vice President Petra Müller recalled the beginnings and looked into the future of the movement, which she sees in the commitment for peace, in international understanding and in the united struggle for global climate justice.

Between the lectures there were traditional performances: a "Kankurang" according to old Gambian and Senegalese tradition danced on the festival square, accompanied by masked dancers and wild rhythms.

Links Landscape of the Year Senegal / the Gambia