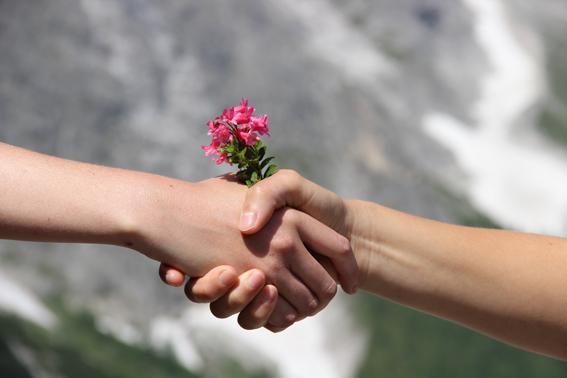 Naturefriends demand a human European asylum policy instead of further refugee camps on the territory of the European Union.

The lack of a clear European asylum policy has led to an inhuman praxis of locking refugees into camps in countries at the borders of the European Union. In theory, people should wait there for the decision on their asylum application which would allow them to enter the European Union, but also could reject their request. Countries such as Greece or Italy are extremely overstrained with this task. The consequence are huge, massively overcrowded camps with unacceptable health conditions and a lack of perspective for the people staying there. It has been known since months that these camps are a kind of time bomb – some politicians even took it into account intentionally as deterrent measure against potential refugees.