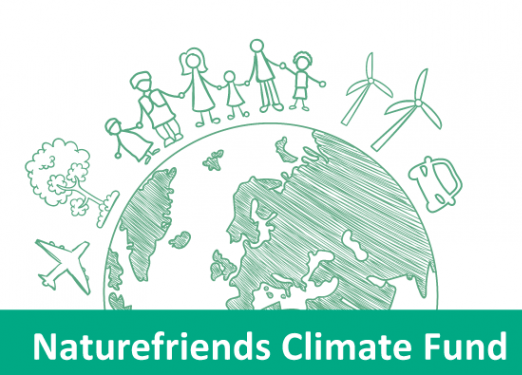 Emissions caused by air traffic play a key role in climate change. Although just a minor share of the global population actively takes part in air traffic, the latter makes up at least five percent of human-made global warming.

Climate change has a dramatic impact on ecosystems and biodiversity - thus, on the lives of people - which is already visible in many parts of the world. It especially affects countries of the Global South, the population of which contributes very little to global air traffic.