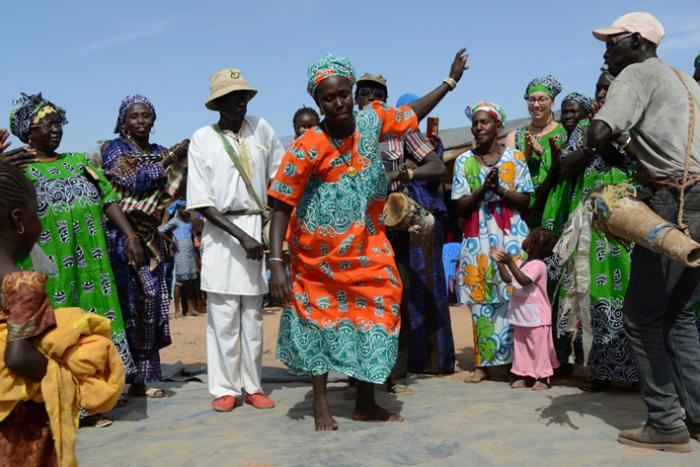 "Fair travelling" means tourism which is fair towards the environment and the people in the destinations, which provides the local population with economic prospects, which is mindful of cultural identities and which preserves natural resources. In order to promote sustainable tourism development, all stakeholders need to act: stakeholder from the economy, politicians ‒ and travellers. Travellers leave their mark and influence the living conditions of the local population as well as the state of the natural and cultural attractions that they visit. Every traveller can contribute to making this influence beneficial for the destination and the people living there. When travelling with your eyes and ears open and treating people and the country respectfully, you will gain many insights and experiences ‒ and this is what makes a journey all the more worthwhile!

Reports by travellers and people working in tourism in the destinations can be found in the tourism_LOG, our platform for a critical approach towards the societal, ecological and economic effects of tourism.