Green 10 reject the „One in, one out“ principle planned by European Commission President-Elect Ursula von der Leyen!

The Green 10 – a network of the ten largest European environmental NGOs, amongst them NFI – is firmly against the introduction of a “One in, one out” principle for new legislation, as planned by European Commission President-Elect Ursula von der Leyen. The principle is inherently incompatible with the climate and environmental ambition set out by her and risks undermining the potential benefits of new initiatives under the European Green Deal.
Green 10 Briefing on „One in, one out“ Principle 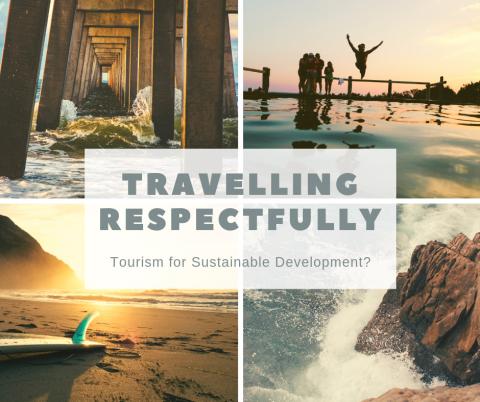 TRAVELLING TO SAVE THE WORLD? 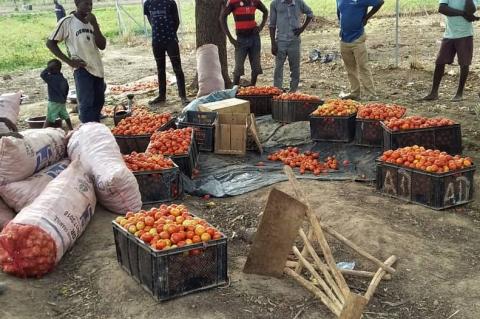 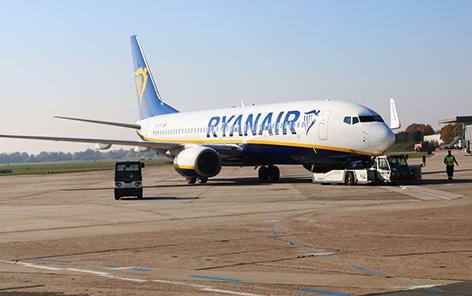 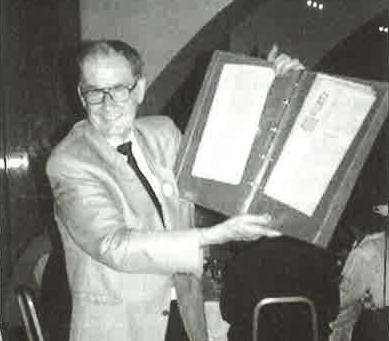