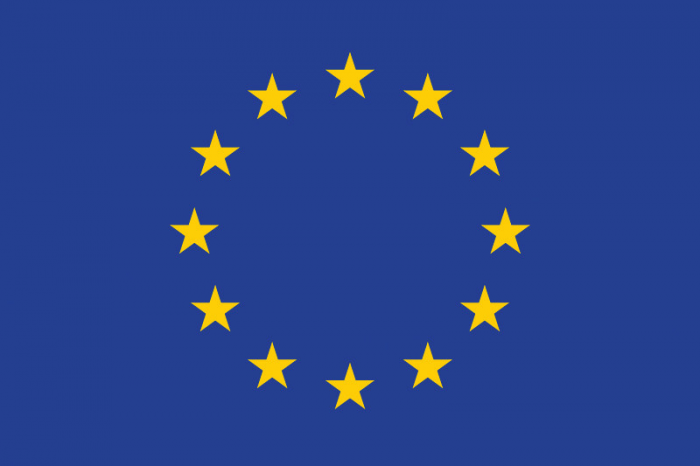 Nine of the largest environmental organisations active on the European level called on the leaders of the EU institutions Presidents Juncker, Tusk, Schulz and Prime Minister Fico to set Europe on a path that answers the needs and aspirations of European citizens. Instead of focussing on promoting globalisation, the EU should direct its efforts towards managing its impacts on the planet and ensuring that all citizens can live a good and healthy life, well within the planetary boundaries, according to the organisations.

Friends of the Earth Director Magda Stoczkiewicz, on behalf of the organisations, said: “It is time for the EU to lead an agenda of transformational change that puts the health and interests of people and the planet first. This should be guided by the global 2030 Agenda for Sustainable Development and the Paris climate deal.”

This week’s State of the Union speech by European Commission President Jean-Claude Juncker set a disappointing tone, praising CETA, the proposed EU-Canada trade deal, and placing no emphasis on the environment or sustainability.

The call for a new positive vision of Europe is echoed by Jacques Delors, a previous President of the European Commission, and a group of 177 civil society organisations and trade unions.